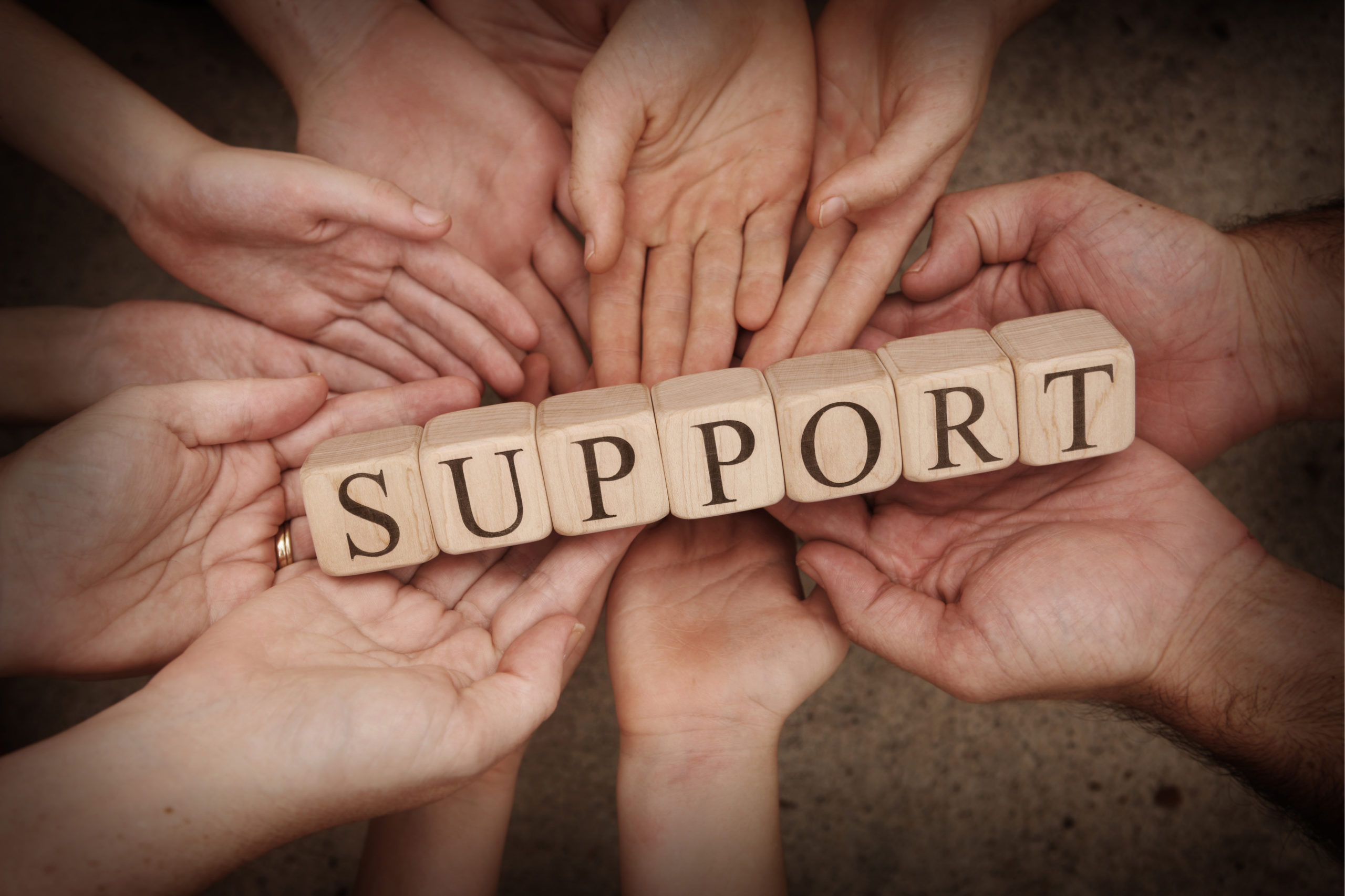 The CJRS was extended for a sixth time. Instead of ending at the end of April the scheme will remain available until the end of September 2021.
Support will reduce as the economy reopens. Employees will continue to receive 80% of their pay for hours not worked, but employers will have to contribute 10% towards the cost of unworked hours in July and 20% in August and September.
The eligibility for the scheme has also been amended. From 1 May 2021, newly eligible employees, who were employed on 2 March 2021, will be included a payment of earnings was reported on RTI between 20 March 2020 and 2 March 2021.

The eligibility criteria for the fourth SEISS grant were confirmed; the Chancellor also announced a fifth and final grant.

The eligibility criteria for these grants have been updated to take into account 2019/20 self-assessment tax returns, which must have been filed by 2 March 2021, but are otherwise largely unchanged. Some newly self-employed taxpayers who were not eligible for the first three grants will be eligible for the final two grants.

The fourth SEISS grant has been set at 80% of three months’ average trading profits and is capped at £7,500. HMRC will contact potentially eligible taxpayers in mid-April and applications will be open from late-April to the end of May 2021.

The temporarily reduced rate of 5% VAT for the tourism and hospitality sector will continue until 30 September 2021.
A transitional 12.5% rate will apply for the subsequent six months until 31 March 2022.